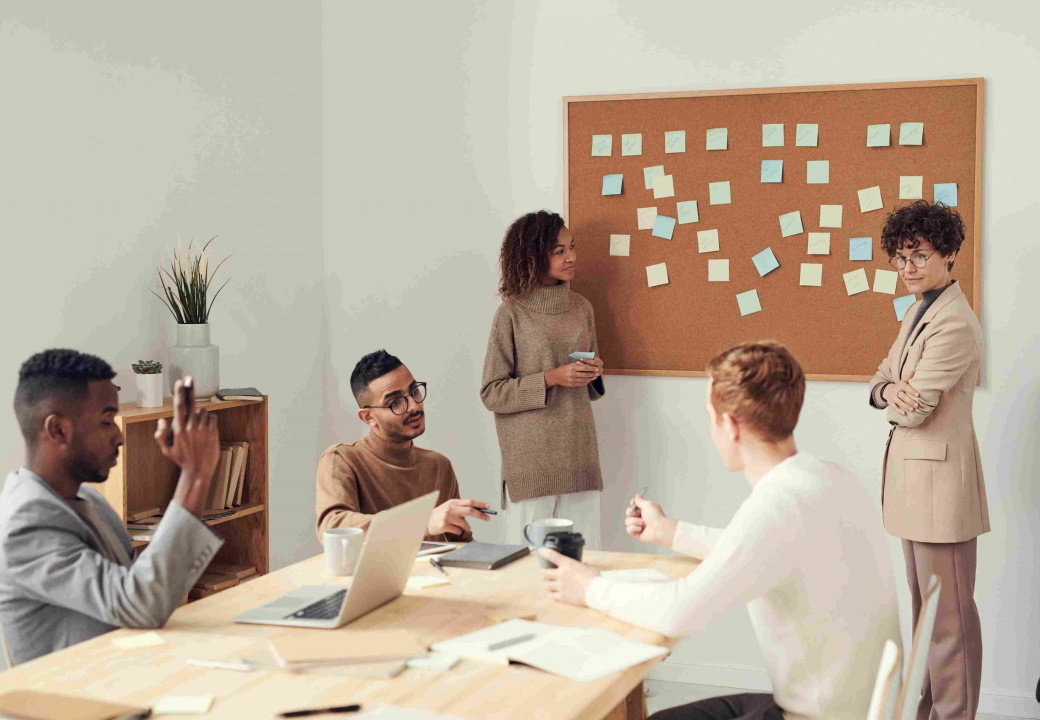 No matter the market share or size of your business; It’s critical to listen to what your consumers have to say every step of the way.

Take the example of a former Finnish leading manufacturer of smartphones. The company didn’t consider what its consumers had to say.

The problem? They prided themselves on the intuitiveness and ease of use that their design offered. Although consumers had articulated to them early on that neither Windows nor Symbian mobile operating systems could compare to the complexity and design of Android or iOS in the future. The company refused to acknowledge their consumers, all because their design had worked so far.

On the other hand, Android and iOS were slowly but surely finding their feet in the market. The company wanted its consumers to adapt to their operating system rather than the other way around due to their absolute authority in the tech space. The success of iOS and Android was a humbling surprise for the company.

As with any business that doesn’t evolve as per the consumer demands, the end was inevitable, and it was just a matter of time before the markets were flooded with android and iOS devices. If only this company had monitored their consumers, had their ideas screened, and adapted to newer smartphone technologies, perhaps they would have been in a different league right now.

So, what can marketers do to ensure a strong innovation pipeline? – IDEA SCREENING 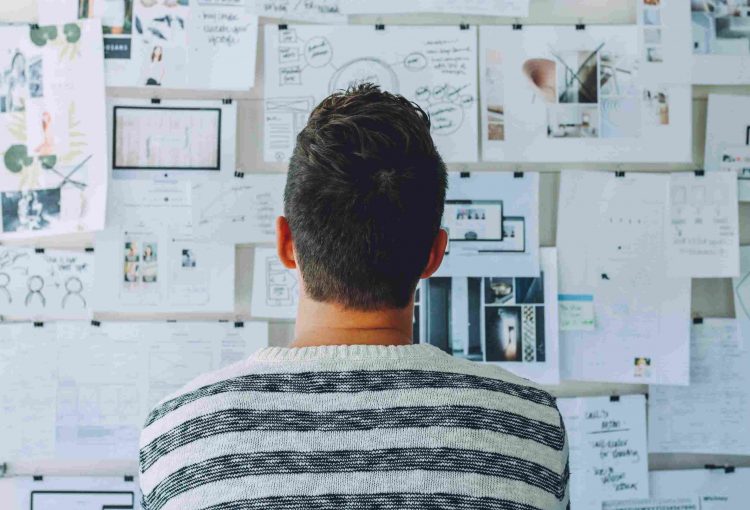 In simple words, idea screening means to weed out good product ideas from the bad or the average ones. We can resolve any problem with many different ideas, but not all would efficiently deliver significant value to your consumer. The purpose of idea screening is to help you find an idea that best serves the needs of your target market.

The early stage of the innovation funnel is the most vulnerable. Without a systematic idea screening practice in place, there’s a risk of investing time and money in an idea that could fail. Not every idea might be relevant to your brand, even if it looks and sounds good in theory.

Market needs are dynamic and ever-changing. What worked in the past might not always work in the future and vice versa. (Remember the Finnish mobile company mentioned at the beginning?)

Often, most businesses screen ideas internally, limiting the selection of new ideas to familiar sources. The problem with such a system is that it leaves plenty of room for selection bias, i.e., the following data might not represent the target population. A major lacuna in this system is that it ignores the consumer buying and using the product or service.

Often there are too many ideas and too little time to test with multiple stakeholders, so companies choose internal vetting of ideas or rely on quick checks with small groups of consumers, largely qualitatively. Budget constraints could be another reason, especially if one wants to tap into potential new markets and test new ideas at scale. But often, going ahead with a bad or even average idea might cost you more than investing in a system that ensures your idea is a winning one.

Let’s take another example of how a leading American computer technology company that develops and sells computers and related accessories built a dedicated site for their consumers and other people interested in submitting technology and business ideas to the firm, with readers given the option to vote for their favorites. Over time, the company says it helped them reduce costs associated with product development and provide a more prominent focus group to provide feedback on development.

For the best outcomes, idea screening should go beyond internal sources and listen to consumers early and often. It must involve the target audience right at the ideating stage and not the end of the feedback loop.

When you involve a consumer, you have the opportunity to harness their thinking and intuition. You can find out what works for them by directly asking the consumers what they think might work. Which always works better than assuming and anticipating market needs.

How is idea screening different from concept testing?

Concept testing is testing the consumers’ willingness to buy your product. It is done by building a concept around that one idea that you think might work. If your ideas are average, the consequent concept you create will continue to remain average.

In a bid to put the consumer front and center of the development process, product leaders often test concepts to validate their ideas instead of screening many ideas before they build a concept around them.

As Steve Blank, the renowned Silicon Valley entrepreneur, says,“Build, and they will come, is not a strategy. It’s a prayer.” If you tend to test ideas that are not fully developed or that consumers don’t need, the product launch is sure to fail.

Timing is everything. You put your concept under a microscope in the innovation process, which is also a critical factor of the innovation funnel. For instance, a few years ago, a US-based company came up with a Wi-fi juicer to answer the massive trend towards healthy living and tech innovations. Unfortunately, it promised convenience, and the market didn’t find the need for it. The start-up eventually shut down and was widely mocked for failing to find an idea that would have helped their consumers if only they had bothered to ask.

So, how can you screen ideas faster, to keep pace with your innovation needs?

Today’s companies want answers at scale; they want to know how their ideas fare against the best, and they want it fast! Today’s consumers want to be entertained; they, too, want things to move quickly.

Enter IdeaSwipe, a behavioural economics led research technology platform that seeks to transform this space by reassessing the traditional methods of idea screening. Therefore, the focus structurally and fundamentally is now placed on making the process fun, fast, and rewarding for the consumer using a gamified platform.

Traditional approaches aren’t designed to identify the nuances and potential niche contenders risk getting lost searching for the ideas that appeal to most. With IdeaSwipe, it doesn’t matter whether you have 5 ideas or 50, and you will have your answers within a week, sometimes even faster. It is built to encourage consumers to be intuitively similar to how they make decisions in real life

“Standard research methods are rational and left brain focused. What might work better is a combination of behavioural economics, technology, and engaging questions that encourage consumers to use both their intuition and judgement for answering questions while keeping them engaged.” Parvati Mahadev – Consulting Partner, Brandscapes Worldwide”