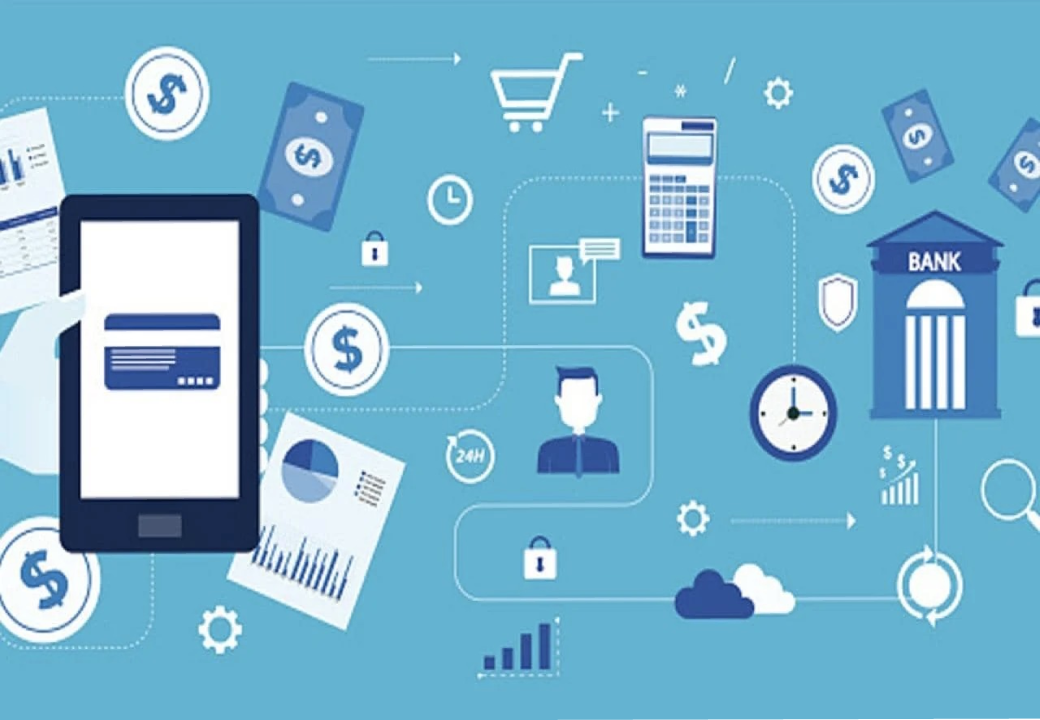 The Global Digital Payment Market is estimated to be around US$ 8 Trillion, roughly 1/10th of the world’s GDP. It is expected to more than double in the next 5 years. About 1/3rd of digital payment users entered this space in 2020 – 2021, spurred by the pandemic.

Central bank digital currencies (CBDCs) with regulatory backing is slated to be the next big thing.

In terms of markets, APAC leads digital payments with India taking the pole position. This is fuelled by the rapid proliferation of smart phones, internet connectivity and government drive. A near zero cost of use, coupled with the promise of real time payment, has encouraged cash loving Indians to embrace UPI (unified payment interface), making it the fastest growing payment platform in the world.

China has unmatched plastic money – credit, debit and prepaid cards combined are expected to cross 10B soon, driven by a very high number of users. E-comm is estimated to account for more than a quarter of the country’s retail sales and is dominated by digital wallets such as Alipay and WeChat Pay cards.

USA has one of the highest value digital transactions. Conventional ‘reward based’ playbook adopted by credit cards is being replaced by newer form factors such as BNPL and Apple Card (an e-credit card created by Apple Inc. and issued by Goldman Sachs, designed primarily to be used with Apple Pay on Apple devices).

Australia is the world leader in BNPL, especially among the youth. Afterpay is the leader in this space. BNPL has forced traditional banks to counter the rage by offering interest-free instalment loan, credit cards.

In Europe a strong preference for payment methods with pan-European reach and universal acceptance in physical shops and online has spawned the European Payments Initiative (EPI).

The Middle East is heading for an inflection point. The digitally savvy population (smartphone penetration reaching 80 to 90 percent) has taken to e-wallets, provided by banks as well as tech and telecom companies.

In LATAM plastic money is growing, spurred by contactless and e-comm. The acquirer market too is growing thanks to liberalisation, leading to accelerated onboarding of merchants. Argentina experienced highest rate of growth in credit cards; Uruguay posted highest growth in debit cards.

Thus, we see a dramatic restatement of long-standing concepts…

We are definitely in the midst of a payments renaissance with a gradual but definite shift from physical to digital forms that will see more inclusion and more standardisation in the times to come.