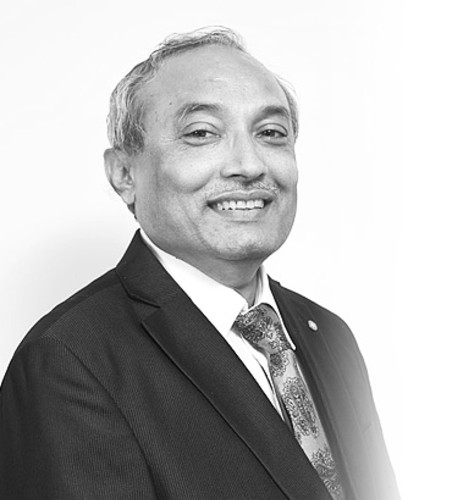 Shailesh has been the Chief Financial Officer of Brandscapes’ Worldwide Group since 2008. He has instituted finance and commercial discipline, systems, and processes to always keep the group healthy and self-sustained business-wise.

He has over 40 years of experience in senior management roles including board representations in well-known advertising and marketing companies and has over-seen company acquisition, mergers, and new company formation from inception.

Shailesh started his career with Lintas India, where during his 20+ years association he handled diverse functional responsibilities and progressively senior positions in the organisation. He has also held finance and commercial leadership roles at O&M, Enterprise Nexus, and Leo Burnett. A Bombay University commerce graduate with advanced accountancy, Shailesh stood first in his college in the final two years of his graduation.

Shailesh likes to observe and be aware of the goings-on in the political and public space.